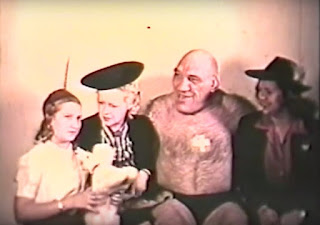 Maurice Tillet
Barcelona Spain at Price Theater in 1948
NOTE - This newsreel aired on a December 6th 1948. Maurice's debut in Barcelona was on November 26th against Rudolph Binacchi. On December 3rd he wrestled Tomas Grau.
This is believed to be Tillet vs. Binacchi. 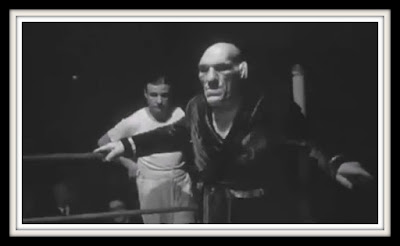 https://youtu.be/PpqFOCCPGJw - Maurice in Barcelona Spain in 1948 at Price Theater. 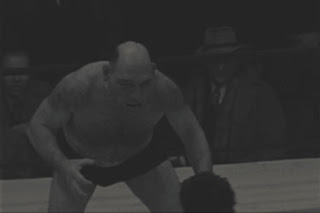 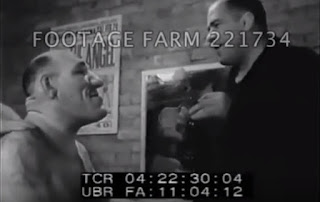 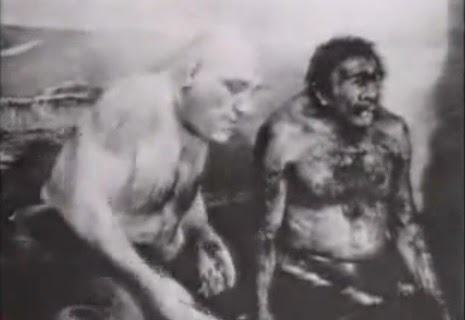 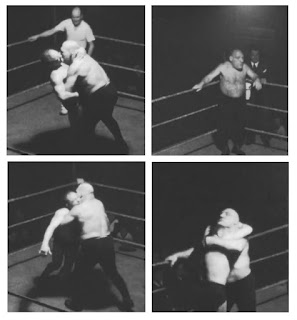 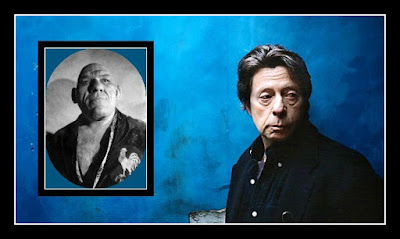 Screenwriter, Author, Storyteller Richard Price tells about his Grandmother, and the effect Maurice Tillet had on her.  Just a little profanity on this one, so heads up!
The original picture of Richard Price, I altered, was found in the New York Times, Neighborhood Watch articl, March 16th 2008
http://themoth.org/posts/episodes/1403 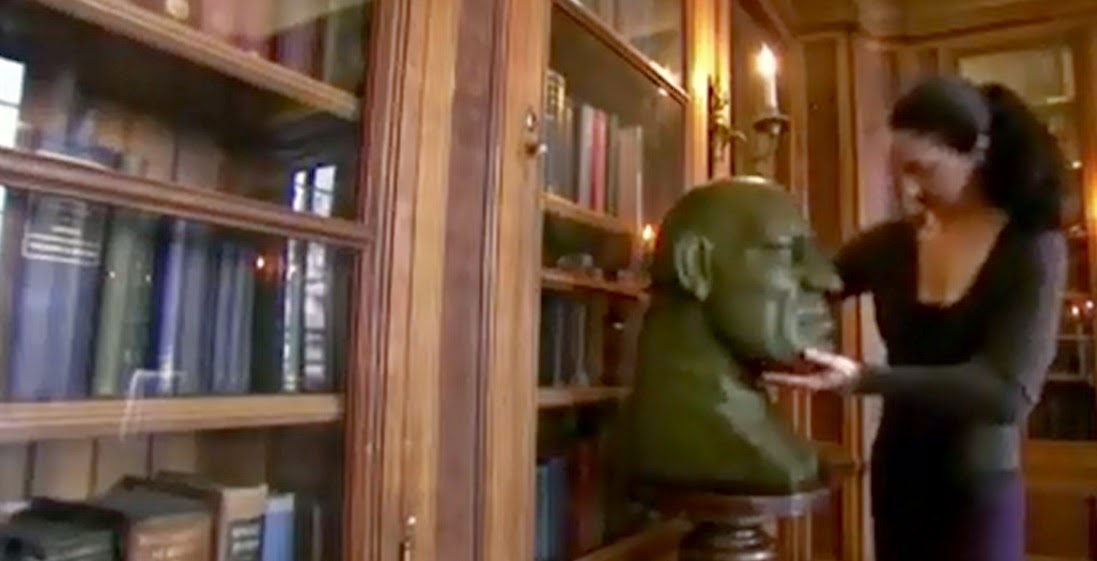 Mysteries at the Museum on the Travel Channel - 'Monster of a Man'.  Unfortunately not available online free.   http://www.amazon.com/Black-Dahlia-and-French-Angel/dp/B00I2JZ7X6 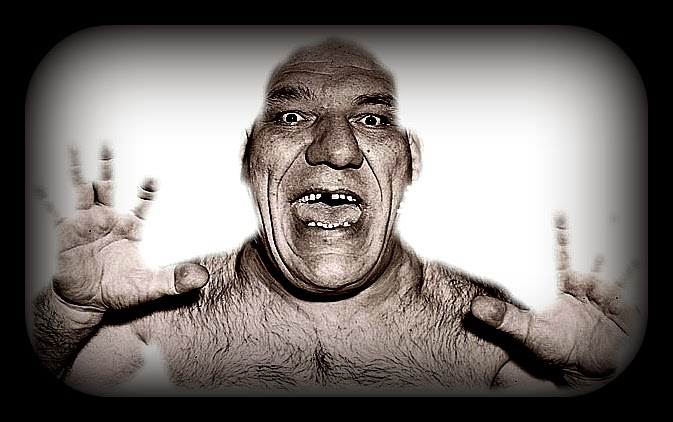