ACROMEGALY / GIANTISM
and it's hand in making angels.

I was looking at pictures of Maurice and many of them he really does not look all that different than the average man. Without Maurice standing next to someone, and from the side, he generally looks physically normal. Almost all the press photo's of that time, do not emphasize how acromegaly(ACRO) really affected him. Then there are pictures like these couple - 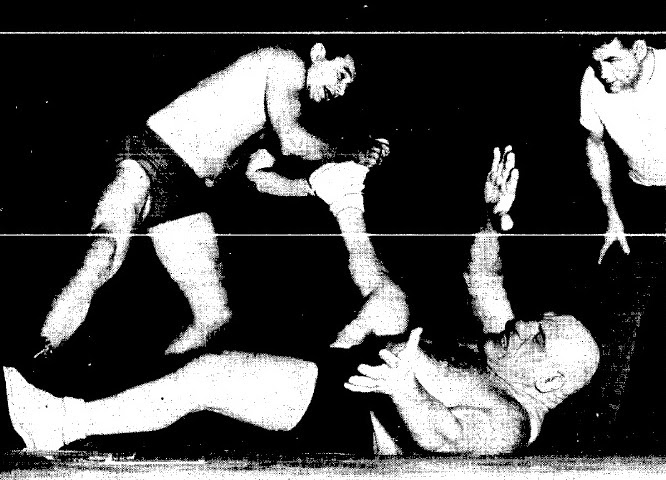 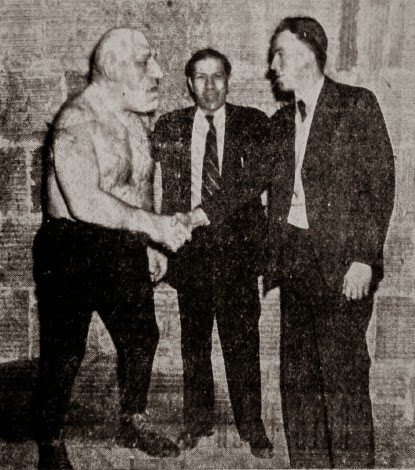 Through Maurice I want to introduce you to Acromegaly or ACRO.

At the age of 17 Maurice noted his face, and hands, growing out of proportion with that of the rest of his extremities. By age 19, he had been diagnosed with Acromegaly. His entire world view must have changed almost instantly with this diagnosis in 1922.

"It was Pierre Marie, in 1886, who established the term "acromegaly" for the first time and established a distinct clinical diagnosis with clear clinical descriptions in 2 patients with the characteristic presentation. Multiple autopsy findings revealed a consistent correlation between acromegaly and pituitary enlargement." (http://www.ncbi.nlm.nih.gov/pubmed/20887119)

Acro is most often caused by a benign or non-cancerous tumor on the pituitary gland. It can be caused by tumor's at other locations of the body that affect growth hormone.

On the pituitary gland "As the tumor grows, it can put pressure on surrounding brain tissue, causing the tissue to condense. This can result in headaches and can affect the person's vision. Due to the location of the tumor, production of other hormones can also be affected. This can differ for men and women, due to hormone type. For example, in women it may affect their menstruation cycle, where-as men may suffer with impotence" (https://www.google.com/#q=Acromegaly%20history).

Although you never see Maurice wearing glasses, please be aware, those close to Maurice said he did wear glasses.

Early on, there are references in articles that indicated Maurice had dated, and there were girlfriends, however his attitude towards dating and women shifted radically in the 1940's.  "He would like to marry some rich pretty girl, settle down to a life of ease and travel. So he said last night, through an Interpreter. He's a bit choosy about the girl, as she would be undoubtedly if she picked him." Bakersfield Californian July 17 1941.  THEN "Unmarried (he says the girls would want to marry him "only for my money")" Evening Independent May 10, 1947.   Maurice was a very devout Catholic, even once getting to meet with the Pope. I very much suspect that sometime between 1941 and 1947, Maurice realized that his desire for a family, could not be met, due to the betrayal of his body due to acro. 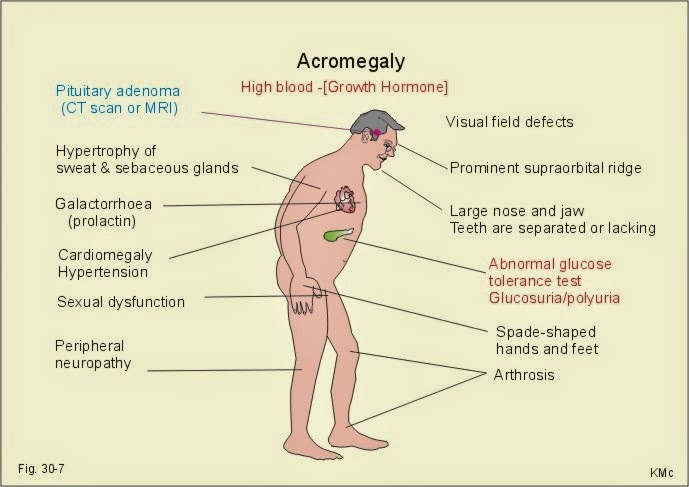 Maurice eventually died from the Cardiomegaly.  I want you to notice all the symptoms that can occur from Acro. The challenges associate with this illness cannot be overstated.

One particularly ignorant blogger once said that Maurice should have spent some of his money to get his teeth worked on. Maurice did receive assistance from the boxing and wrestling commission to get some dentistry done. However it needs to be understood that the teeth in his mouth were spaced widely as his head and jaw expanded. There is only so much that can be done with small teeth in a big head.

Acromegaly had its hand in making this Angel.  Acromegaly did not define him, nor did it make him.  The quality of his character in dealing with the challenge of Acro, and the other challenges of his world defined him. His character set him apart from others and made him someone special.

I am impressed by those with extreme challenges.  That that achieve not just despite the challenge, but because of it. Those that become more than they ever would have been without that challenge.  Maurice was one of these incredible people.  There are many, many more.

If you want to be inspired, and really learn about Acromegaly and real people learning to deal with acro google Acromegaly, or checkout the community Acro facebook page here - https://www.facebook.com/acromegaly

I just went out and reviewed the Acro Facebook page, as I do from time to time.  This young lady does not have acro, but a syndrome even more rare.   She encapsulates the point of this page.  That with extreme challenge can emerge angels - http://shockable.com/called-worlds-ugliest-girl-response-unbelievably-beautiful-literally-cried/   Be careful about watching this video.  Her personal power is amazing.